Diabetes is an inability to maintain healthy levels of glucose in the blood, giving rise to numerous symptoms that can affect the entire body and can lead to potentially life-threatening complications.

Roughly 85 to 90 percent of chronic diabetics have the second category of the illness. It’s caused by the pancreas gradually loses its ability to produce sufficient amounts of insulin, or the body’s tissues developing resistance to the hormone’s effect.

Unlike type 1 diabetes, it progresses over a lifetime thanks to genetics, diet, or effects of other conditions such as obesity or Polycystic Ovarian Syndrome, meaning it often isn’t diagnosed until after middle age. It’s often preceded by a condition called prediabetes, where blood sugar levels are elevated but symptoms are yet to appear.

As the name suggests, gestational diabetes is a condition that affects women during pregnancy. Up to around 15 percent of pregnancies will be affected between the 24th to the 28th week of gestation. It is caused when the placenta’s insulin blocking hormones create a greater demand for insulin in the body.

Unlike other forms of diabetes, this acute condition is relatively temporary, with most mothers recovering normal insulin responses after birth. Though it can increase the risk of developing type 2 diabetes later.

Type 1 diabetes is a loss of insulin caused by the destruction of cells in the Pancrease. The life-long condition is typically diagnosed relatively early in life and is treated by monitoring sugar levels, adjusting diet, and maintaining insulin levels through regular injections. 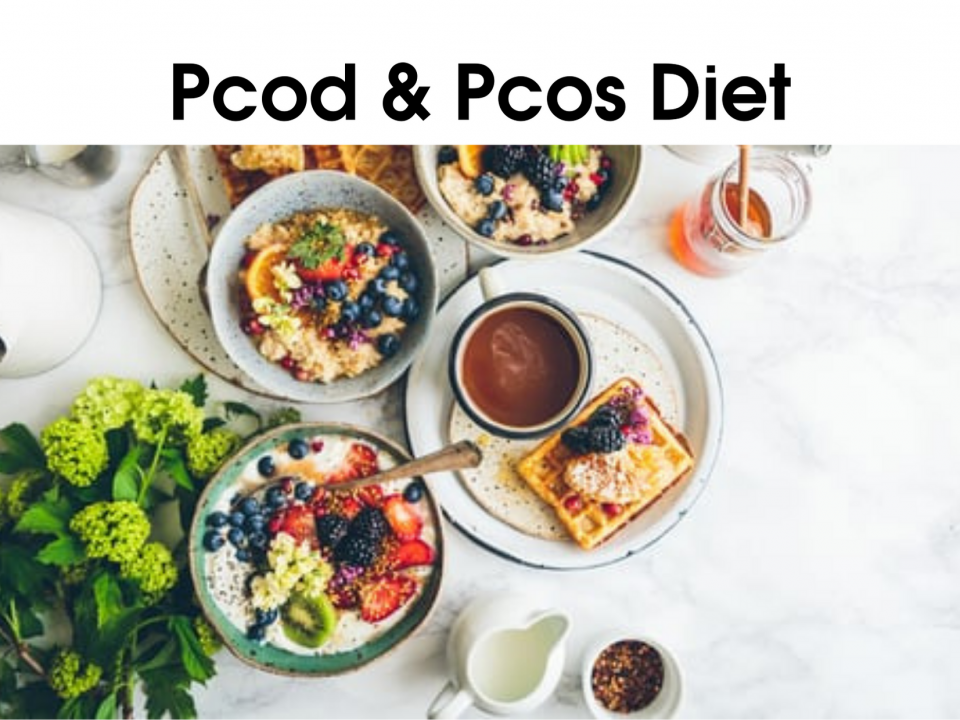