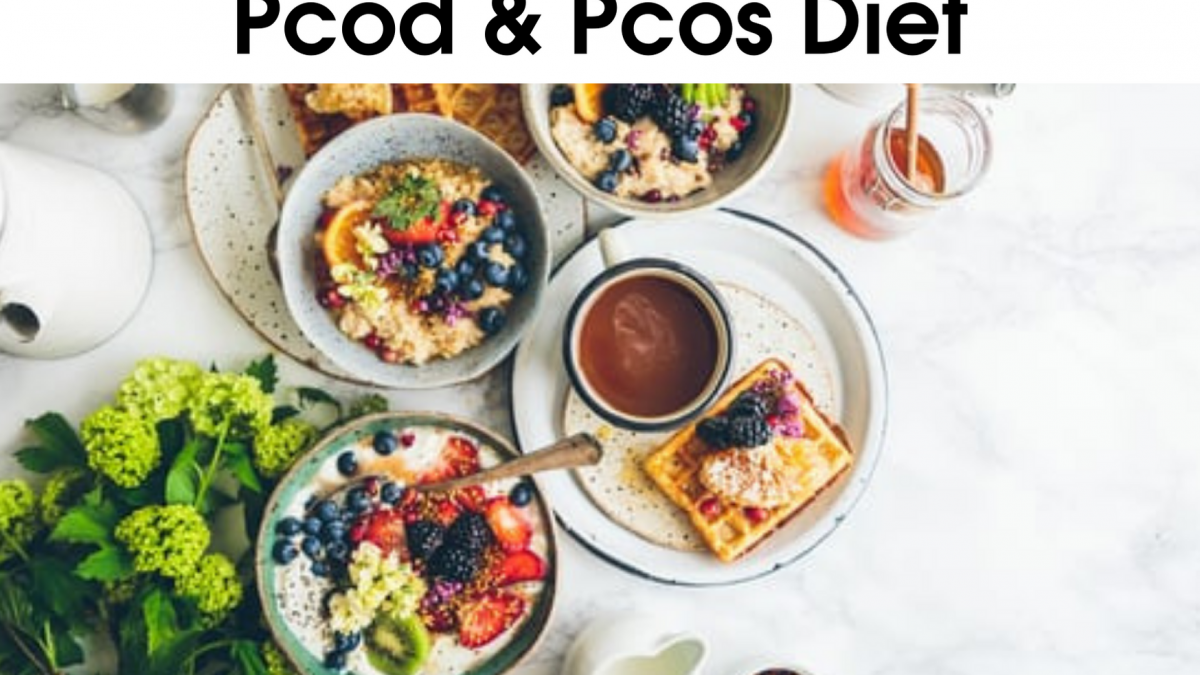 PCOS is also known as polycystic ovarian syndrome, is a common health problem caused by an imbalance of reproductive hormones. The hormonal imbalance creates problems in the Ovaries. Ovaries make the egg that is released each month as part of a healthy menstrual cycle. With PCOS, the egg may not develop as it should or it may not be released during ovulation as it should be.

PCOS can cause missed or irregular menstrual periods. Irregular periods can lead to: